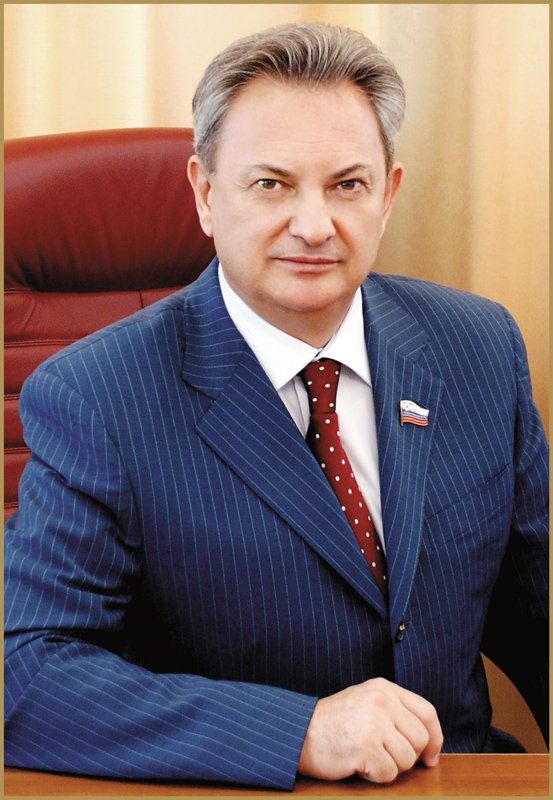 The main research areas:  biological and physiological features of fine-wool sheep and swine in connection with balanced ration; inertness influence of cyclical dynamics trends on the course of post-crisis development of the agrarian economical sector of Russia and its regions.

The list of science works has over 632 scientific, teaching and training-methodological works, including 461 science works, 37 monographs. He has 46 patents for invention, 9 certificates of authorship of the State Commission of the Russian Federation in testing and guarding of selection achievements and 18 certificates about official registration of calculator programmes. He was the Academic Advisor of 35Ph.D.-s and 7 doctors of sciences.

The scientific discovery “Regular connection between the live weight of endothermic animals and the optimum temperature of environmental air for them” is written in collaboration.

Trukhachev V.I. is the chairman of a Joint Dissertation Council: D 999. 041. 02 allowing to acquire the academic degree of the candidate of Agricultural Sciences on the base of the Stavropol State Agrarian University and All-Russian scientific-research Institute of Sheep and Goat-breeding.