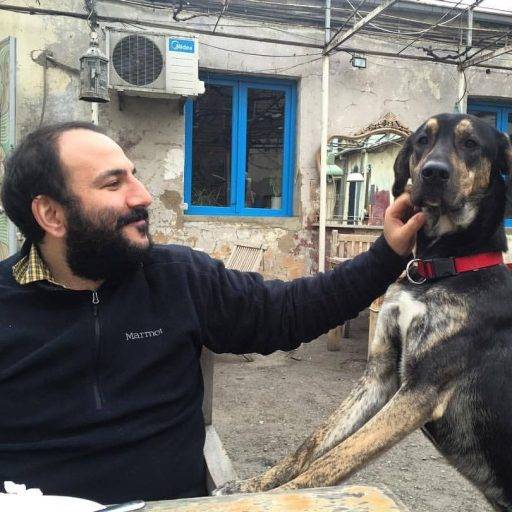 Organization : The College of Wooster

Siavash Samei is an anthropologist and a zooarchaeologist specializing in Near Eastern prehistory. He studies the social and environmental foundations of pastoral economies, and the impact of these economies on long-term trajectories of cultural development and environmental change across Southwest Asia. Born and raised in Iran, he migrated to the United Stated in 2001. He received his bachelor’s degree in anthropology from the University of Georgia, and his master’s and doctorate from the Department of Anthropology at the University of Connecticut. He has excavated or been associated with projects in Armenia, Iran, and Jordan. His dissertation research explored how pastoral economies shaped and reflected demographic, environmental, and climatic conditions involved in a period of rapid cultural turnover in the South Caucasus at the end of the Chalcolithic period (ca. 5000–3500 BCE) and the beginning of the Early Bronze Age (ca. 3500–2200 BCE). His upcoming projects focus on an examination of faunal remains from Hellenistic occupation of Aghitu-1 Cave in Armenia; and the process of Neolithization in southeastern Iran, focusing on animal remains from the Aceramic Neolithic site of Tel-e Atashi in Kerman.

Economic and symbolic role of animals during the Late Chalcolithic period of Areni-1 Cave, Armenia 2020 Journal of Archaeological Science: Reports

The spatial organization of craft production at the Kura-Araxes settlement of Köhne Shahar in northwestern Iran: A zooarchaeological approach 2020 PLoS ONE