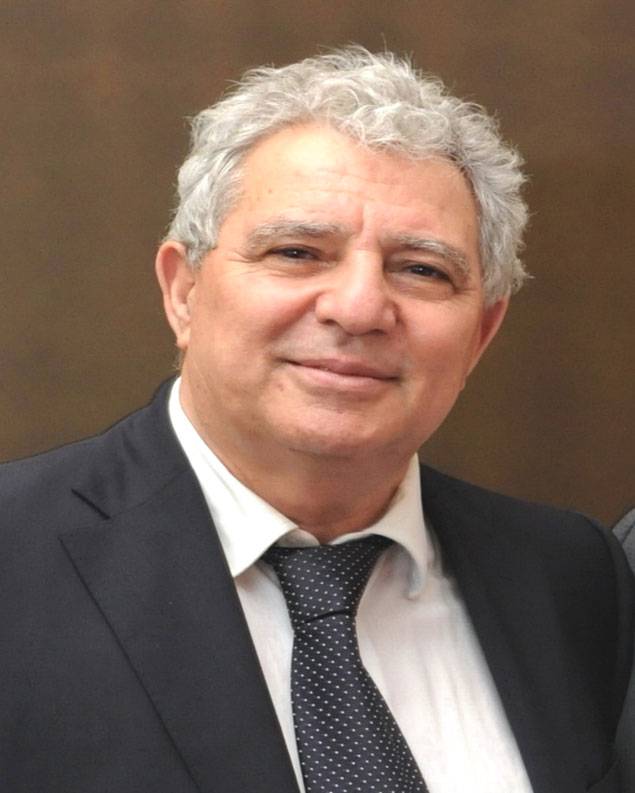 The president of International Ecoenergy Academy  Fagan Ganbar oglu Aliyev was born in 1945 in Agjabedi district of the Republic of Azerbaijan. In 1969 he graduated from Azerbaijan Polytechnic Institute. After graduating the post-graduate study in the Institute of Construction Physics in  Moscow he defended PhD (1977) and doctorate theses (1988).

Aliyev has been engaged in researches on the problems of buildings’ energy management and controlling systems, development and implementation of alternative energy technologies. His work “Optimization of energy saving in a large Sport Complex in Baku city through automated management and controlling using computer systems” was awarded with the honours diploma of Academy of National Economy of the former USSR.

One of the directions of prof. Aliyev’s activity is ecosystem protection and radiation safety of various buildings and structures including the environmental  problems of industrial development, particularly oil-gas operations.

Aliyev led a great number of international projects implemented under the support of EU, UNIDO, UNDP, UNEP, USAID, World Bank and other funds. He participated in the UNECE project “Development of the Renewable Energy Sector in the Russian Federation and in CIS countries: Prospects for Interregional Cooperation” as national expert.

Aliyev is the author of numerous papers, inventions, textbooks and monographs published in Azerbaijan, USA, Finland,Great Britain and Russia, the founder and chief editor of scientific-popular journals “Energy, Ecology, Economy” and “Kainat”, scientific journal “Ecoenergetics”, and the member of editorial board of scientific “Biomedicine”journal.

Aliyev was awarded with the academician Y. Mamedaliyev and V. Boguslavsky medals for his scientific and organizational activities.