On the 28th of June 2021, an important first gathering of the Regional Initiative Group (RIG) has taken place. RIG is formed based on national alliances in Armenia, Azerbaijan and Georgia (National Initiative Groups — NIGs) comprised of scientific, civil, and private organisations interested and working in the fields of Disaster Risk Management (DRM), Sustainable Mountain Development (SMD), and Climate Change Adaptation (CCA).

The main goal of the meeting was to establish and kick off the work of the Regional Initiative Group (RIG) and decide on priority issues to tackle for the next two years.

Co-chairs presented the work done by each National  Initiative Group, followed by the discussions and selection on national priorities. Particularly members of the RIG focused on policy briefs recently developed by the NIGs in three countries discussed the ways of its advocacy, one of the important issues for discussion was also the National Determined Contributions (NDC) document that has been recently released in Georgia and Armenia. Colleagues from Georgia outlined that the propositions made by NIG Georgia members in the document were successfully envisaged by the Georgian Government.

Members of the RIG also expressed their will and interest to develop regional policy briefs on the following priority issues like climate change adaptation, sustainable development of mountains and disaster risk management and use it as an effective tool for reaching and influencing policymakers across the Caucasus, convince decision-makers of the urgency of the problems and therefore serve as an impetus for the action.

Another interesting topic discussed by the RIG members was also the climate change adaptation dialogue platform in the South Caucasus mountains. Several potential set-ups of the platform were proposed, participants focused on what areas of cooperation might take dialogue sustainable and how can science and RIG, in particular, support the policy integration of climate change adaptation and mountains in the region. 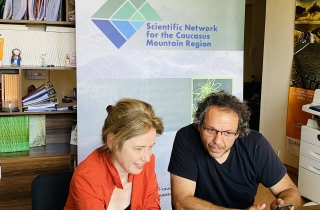 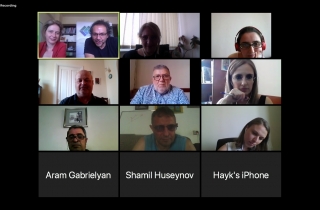 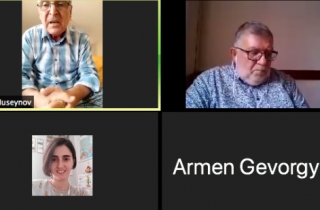 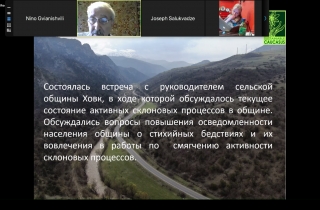 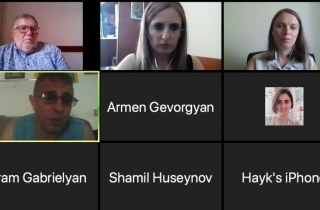 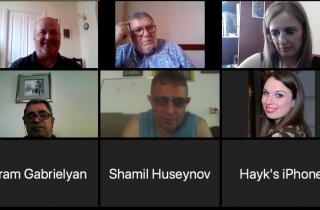 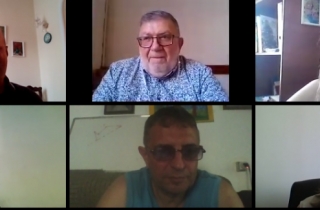 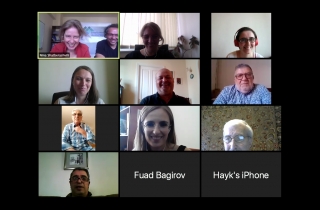 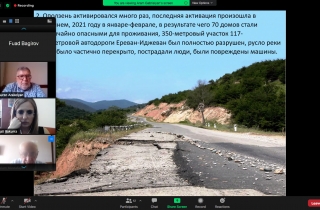