On December 18, the First National Meeting on Development and Planning of Regional Dialogue and Cooperation in Georgia took place, bringing together the scientists and practitioners. The meeting covered the overview of the Caucasus Regional Research Agenda (C-RRA) and the introduction of the Advocacy Roadmap, developed for strengthening the cooperation between academia and practitioners.

The attendants agreed on creating the National Initiative Group in Georgia (NIG Georgia) responsible for advocacy of the science-policy interface strengthening and C-RRA promotion. Joseph Salukvadze (academia representative from the Ivane Javakhishvili Tbilisi State University) and Giorgi Gotsiridze (practitioner represetative from GeoGraphic) were voted as the first co-chairs of the NIG Georgia for the following two years.

The meeting was held in the framework of the  project “Strengthening the Climate Adaptation Capacities in the South Caucasus” (SCAC) funded by the Swiss Agency for Development and Cooperation (SDC). 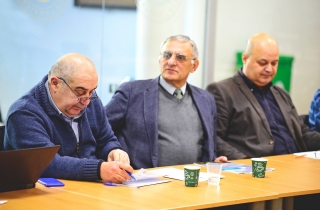 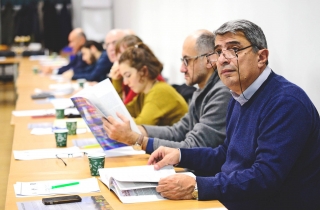 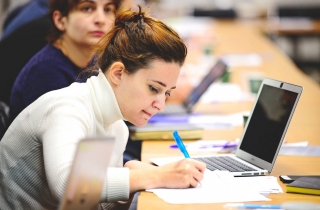 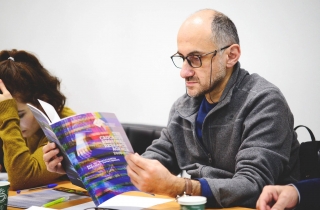 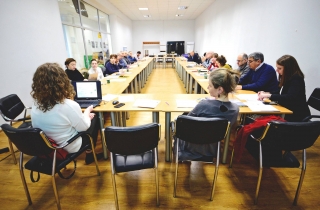 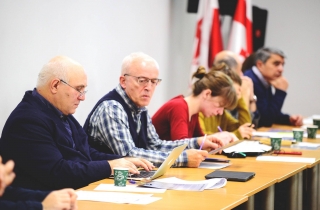