On the 25th of February Scientific Steering Group of the Scientific Network for Caucasus Mountain Region and colleagues from the Science for the Carpathians met to discuss the joint plans in light of the signing of MoU for the following years.

The Science for the Carpathians Network (S4C) and the Scientific Network for the Caucasus Mountain Region (SNC-mt) constitute networks of researchers working on mountainous regions with similar aims. The research agendas of both S4C and SCN-mt contain many similar focus areas aimed at understanding the socio-ecological systems of the respective mountain regions and their transitions. Both networks are supported by and cooperate with the UNEP Office in Vienna, Secretariat of the Carpathian Convention, which works on international mountain ecosystems. The aforementioned organizations are partners and have invested time and resources in the promotion of both networks.

Participants of the meeting set the next steps for officially signing the MOU at Forum Carpaticum. The discussion was moderated by the Co-chair of the SSG, George Fayvush. As the Co-chair of SSG David Tarknishvili stated, "the Carpathians made lots of achievements in the last 30 years, which can be used as an example for the Caucasus region development”.

Members of both networks outlined the importance of future cooperation and agreed to make it more frequent, institutionalized, and practical. The memorandum of understanding will be signed at the Forum Carpaticum. 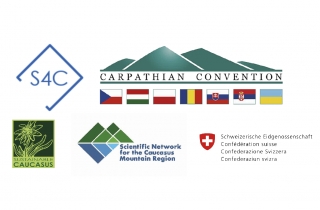 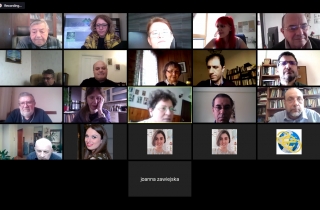 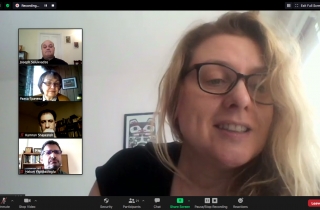 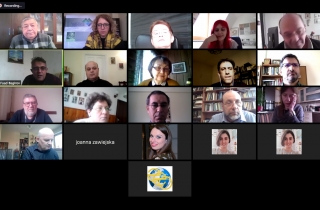 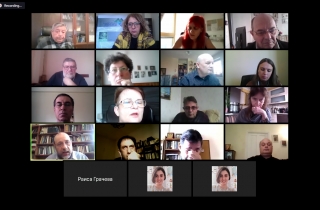